At Easter La Olmeda is so close... and what is more with several cultural activities.

LA OLMEDA AND ITS MUSEUM:

The Roman Villa La Olmeda in Pedrosa de la Vega and the La Olmeda Museum in Saldaña will be opened during Easter 2022 from Tuesday to Sunday.

All activities are free with the entrance to the villa, according to the corresponding rate. For the concerts, prior reservation is not necessary. The limited capacity will be filled in order of arrival.

For the historical calligraphy workshop, prior registration is mandatory through the registration form that can be completed on the La Olmeda website.

On the other hand, the archaeological site of La Tejada in Quintanilla de la Cueza has been open to the public for visits since March 4. Until June 14 open Friday, Saturday and Sunday. Extraordinarily, during the upcoming Holy Week, La Tejada opens to the public from Thursday the 14th to Sunday the 17th of April, from 10:30 a.m. to 2:30 p.m. and from 5:00 p.m. to 8:00 p.m.

The last news does not end at Easter. La Olmeda is about to present to the public the complete program of Roman Culture 2022, organized by the Provincial Institution. Besides during the month of April  at the archaeological site of La Olmeda  the following activities will take place: 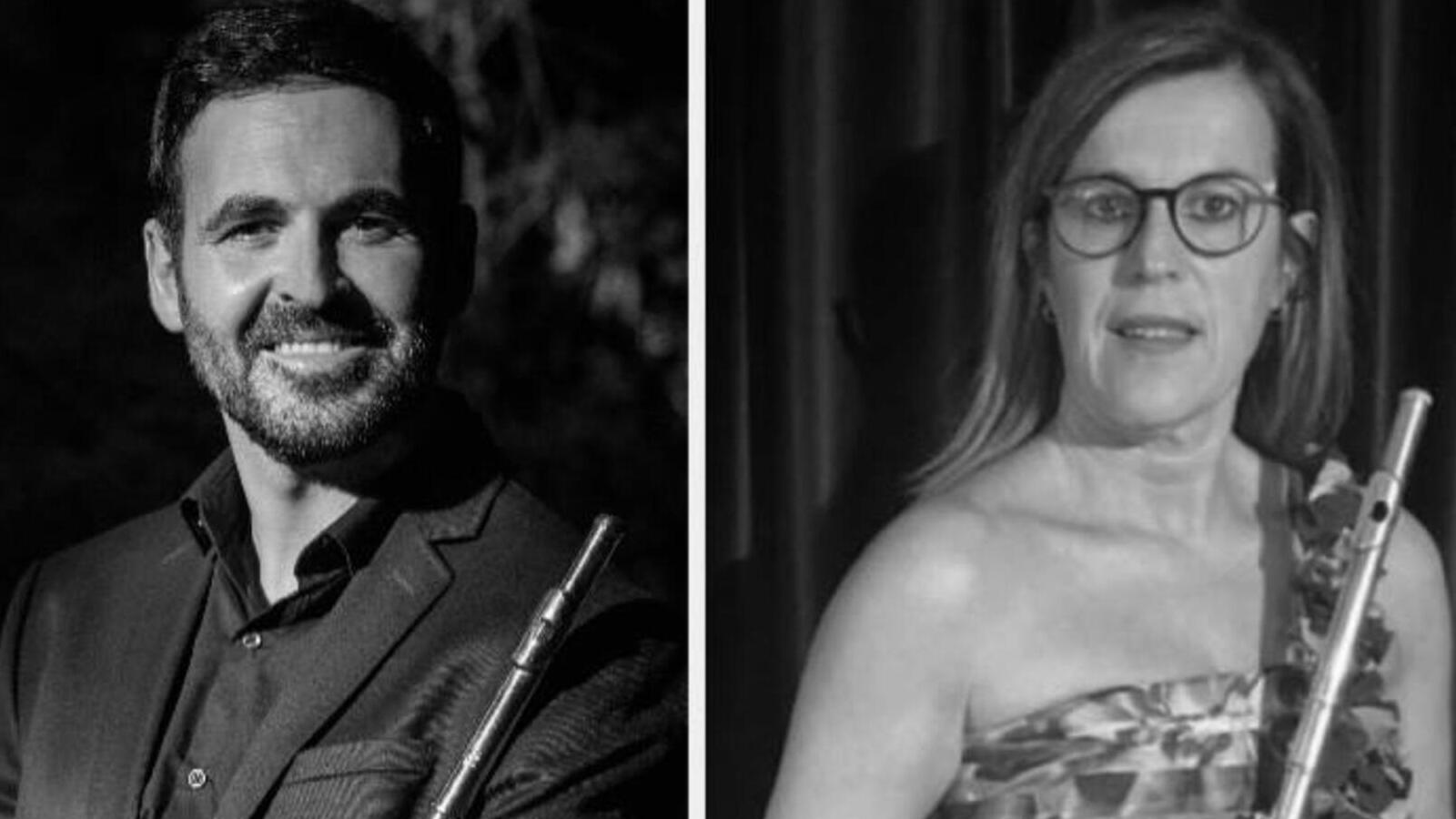 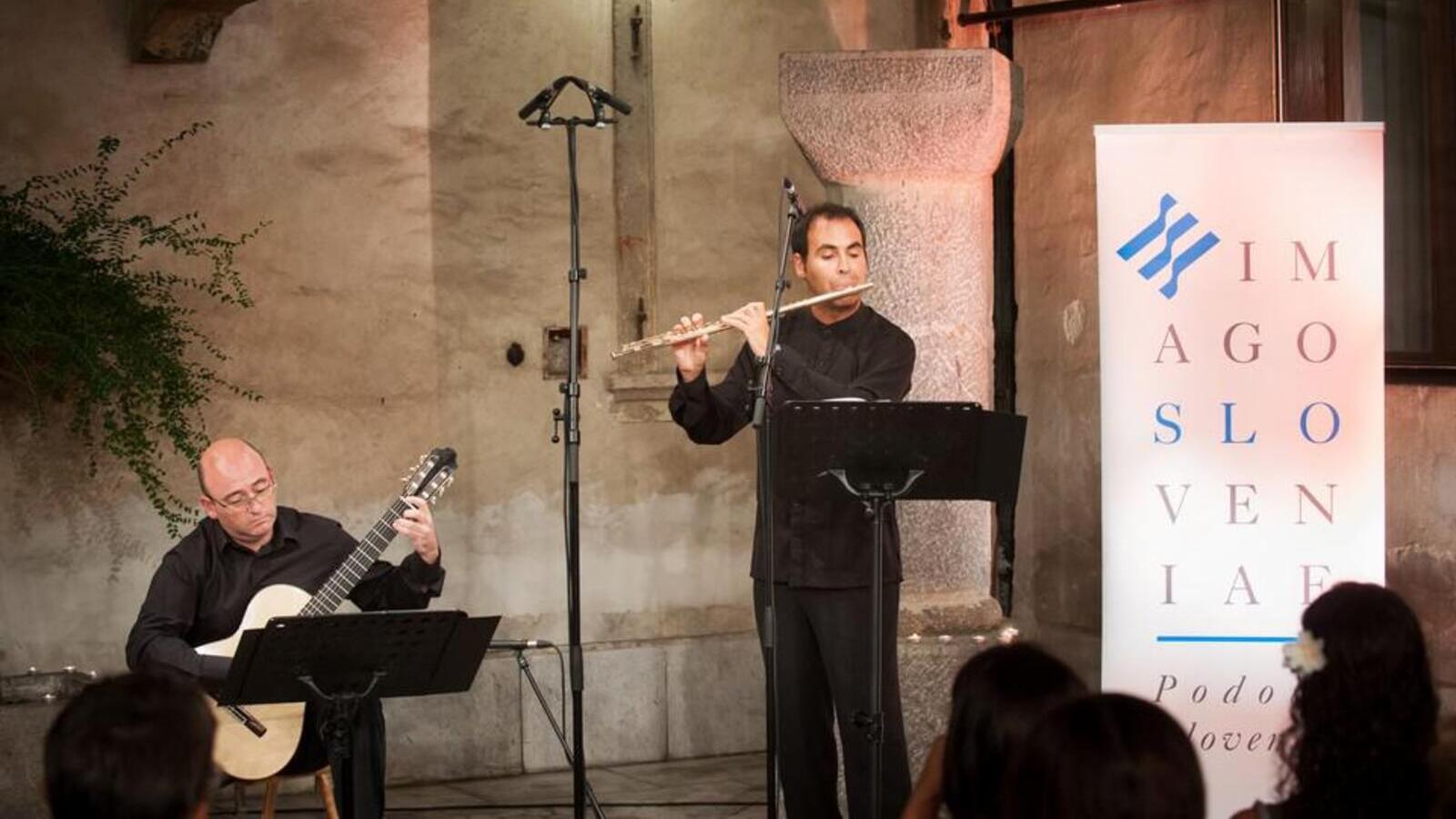 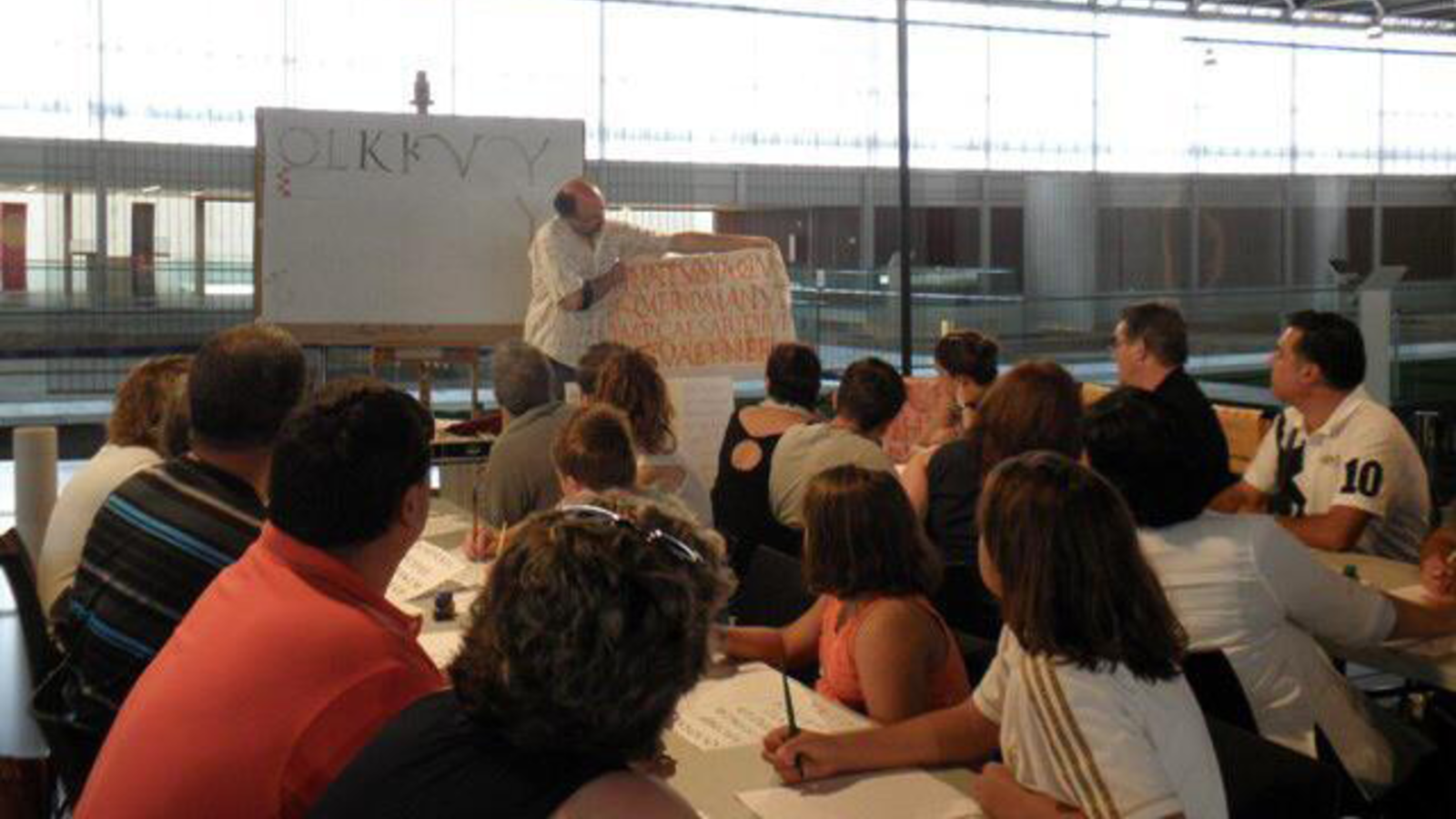 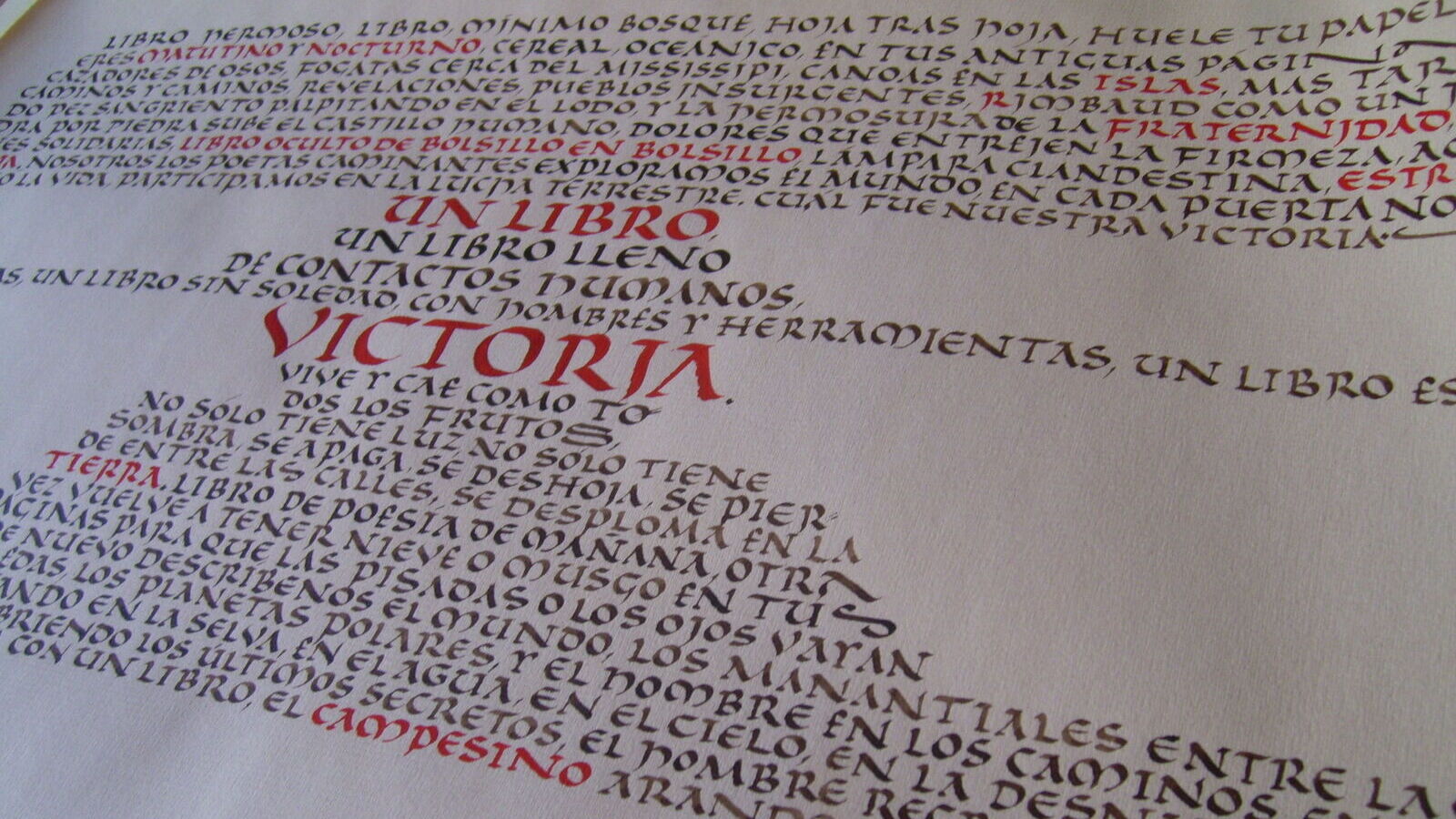 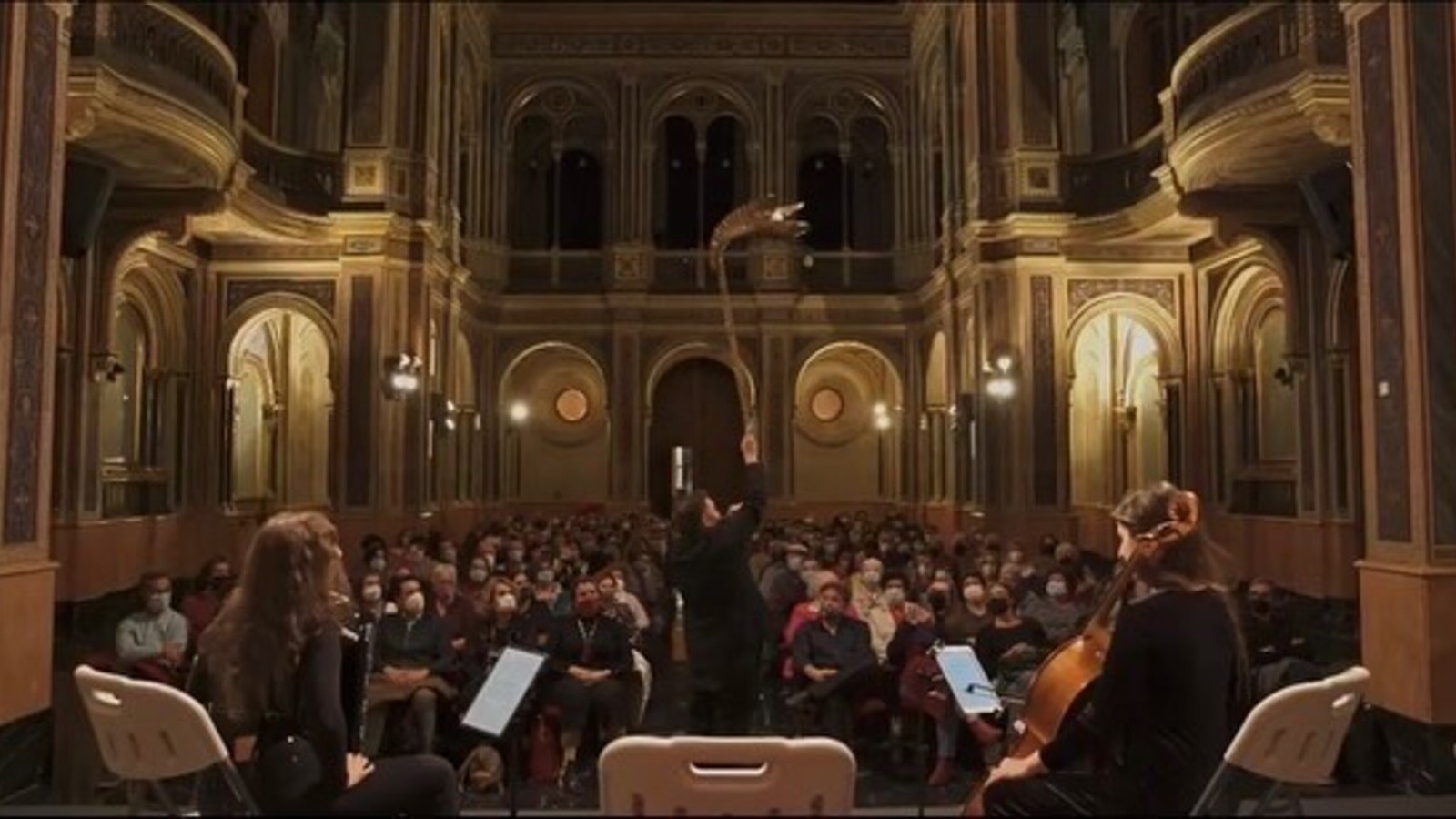 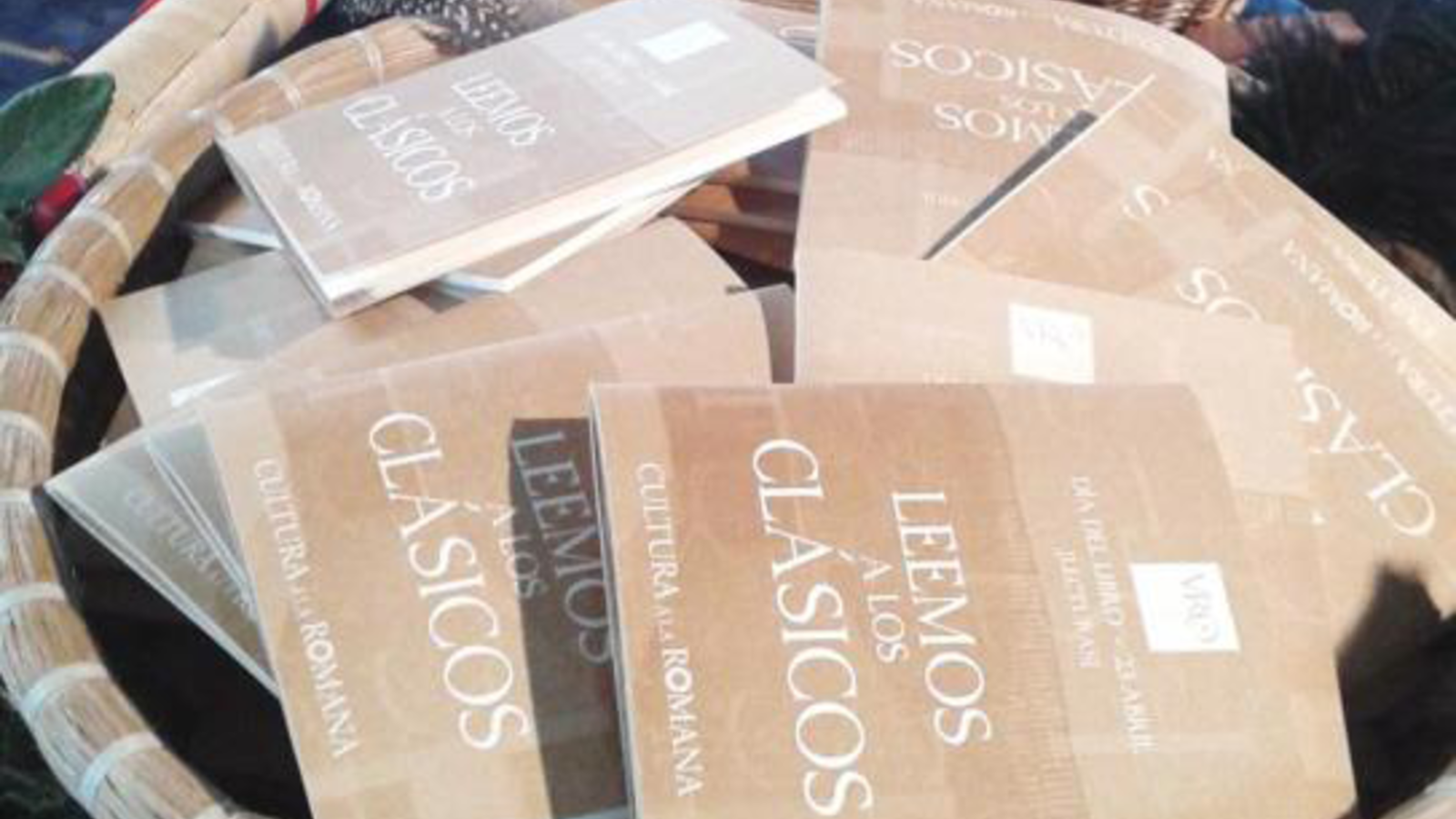 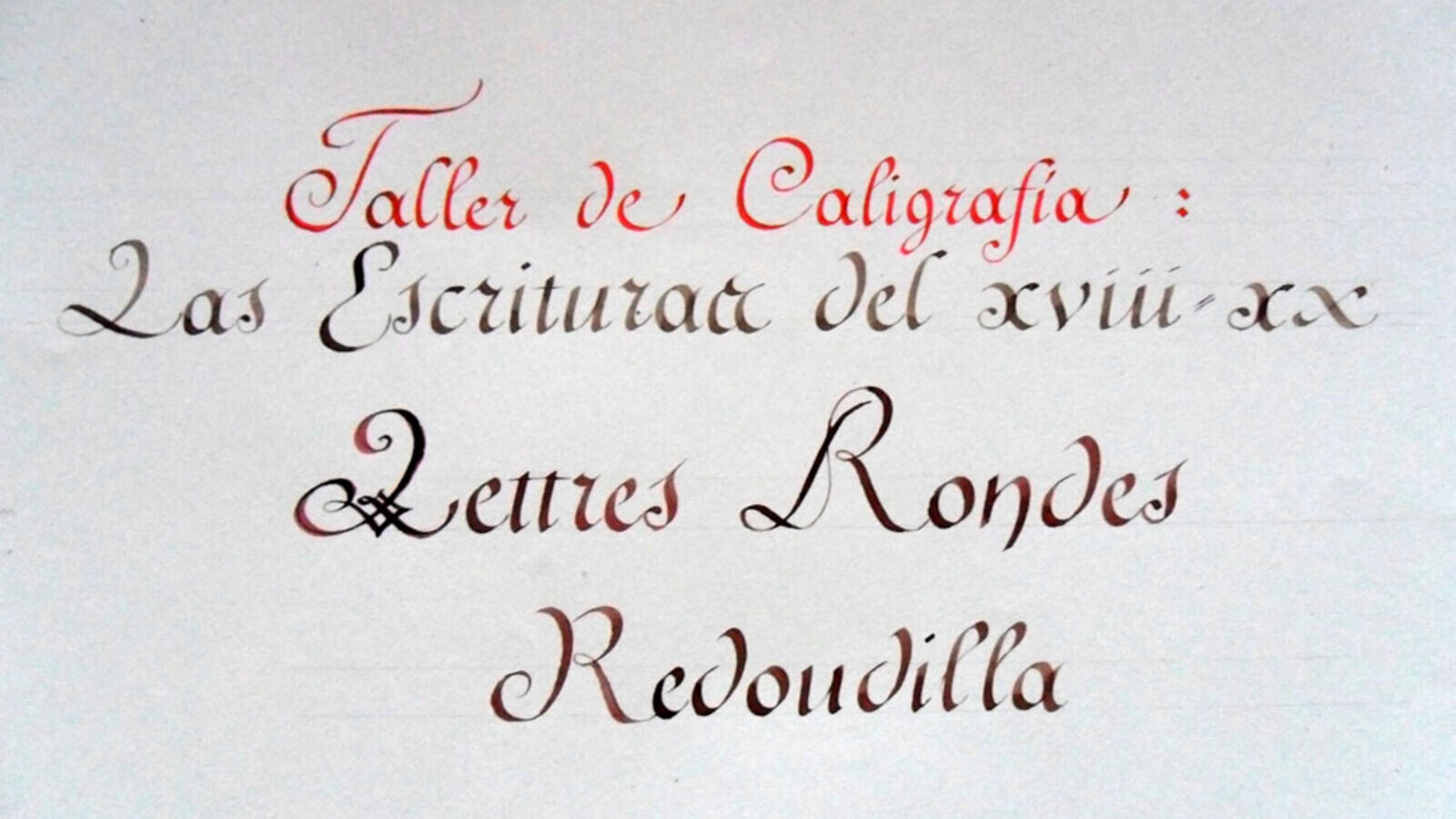 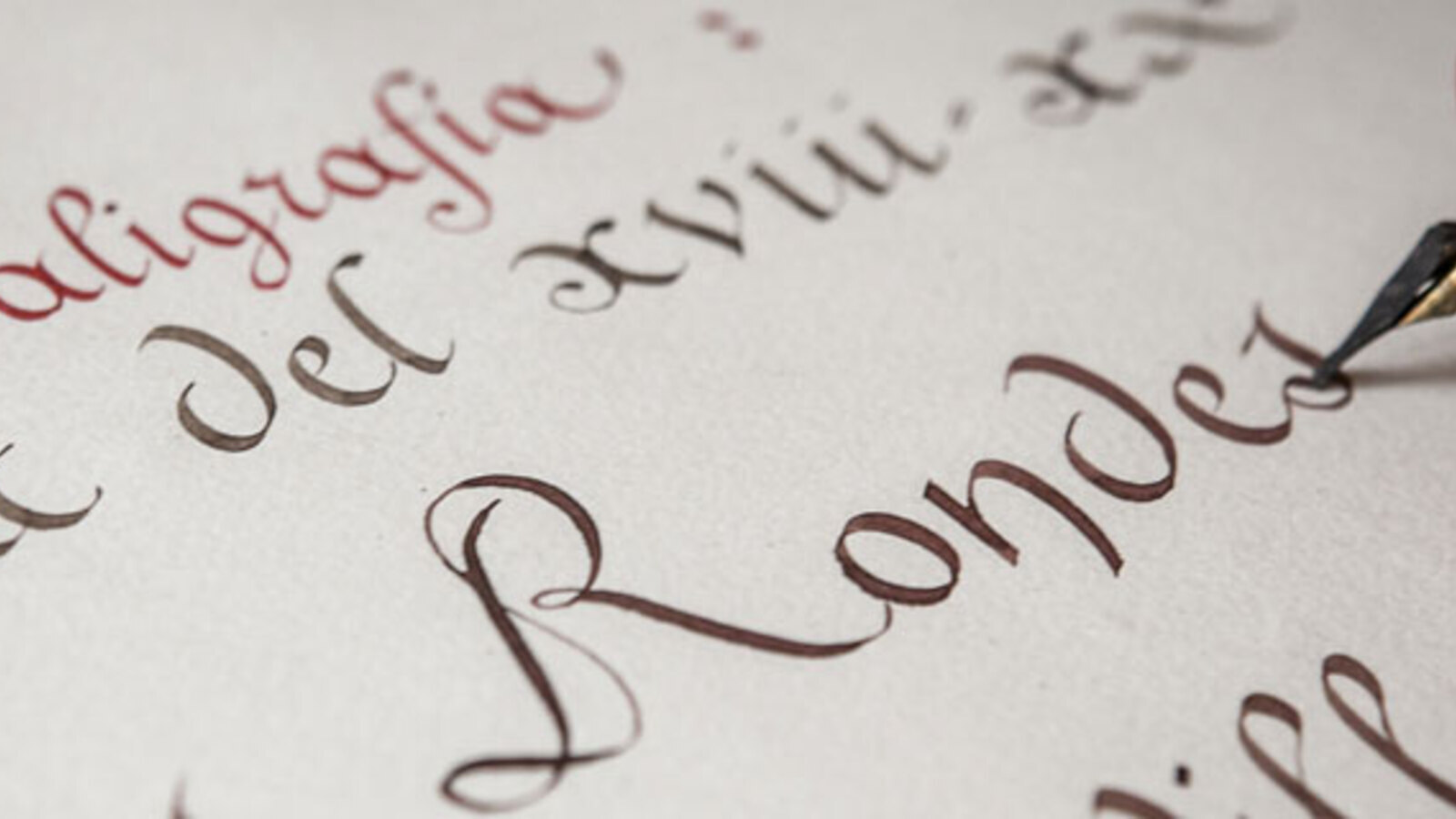