From June 1 to November 30 you can visit "Animalia inter Emeritensis" at La Olmeda.

In collaboration with the National Museum of Roman Art of Mérida, the exhibition "Animalia inter emeritensis" is presented at Villa Romana La Olmeda.

In collaboration with the National Museum of Roman Art of Mérida, the exhibition "Animalia inter emeritensis" is presented at Villa Romana La Olmeda, which will be open from June 1 to November 30, 2019 with the entrance of the town on time opening of the Olmeda, from Tuesday to Sunday from 10:30 a.m. to 6:30 p.m.

During the years 2018-2019, a sample about the role of animals in the Colonia Emerita Augusta was held at the National Museum of Roman Art in Mérida. It was illustrated by objects that contained representations of them, both from the mythical and the real , as well as for utensils linked to his relationship with the human being and direct traces of his presence in the city. Due to their interest and the deep relationship with the rural world it has been decided to exhibit a good part of their content in La Olmeda.

The exhibition is divided into three parts:

-The known species and their figuration.

-Uses that man made of animals.

-Remainings or traces of animals.

The animals have been present in the evolution of humanity since always and in different facets of life as varied as food, work or company. This relationship has been abundant testimonies in Roman times and in this case we will know the example of the colony Emerita Augusta. 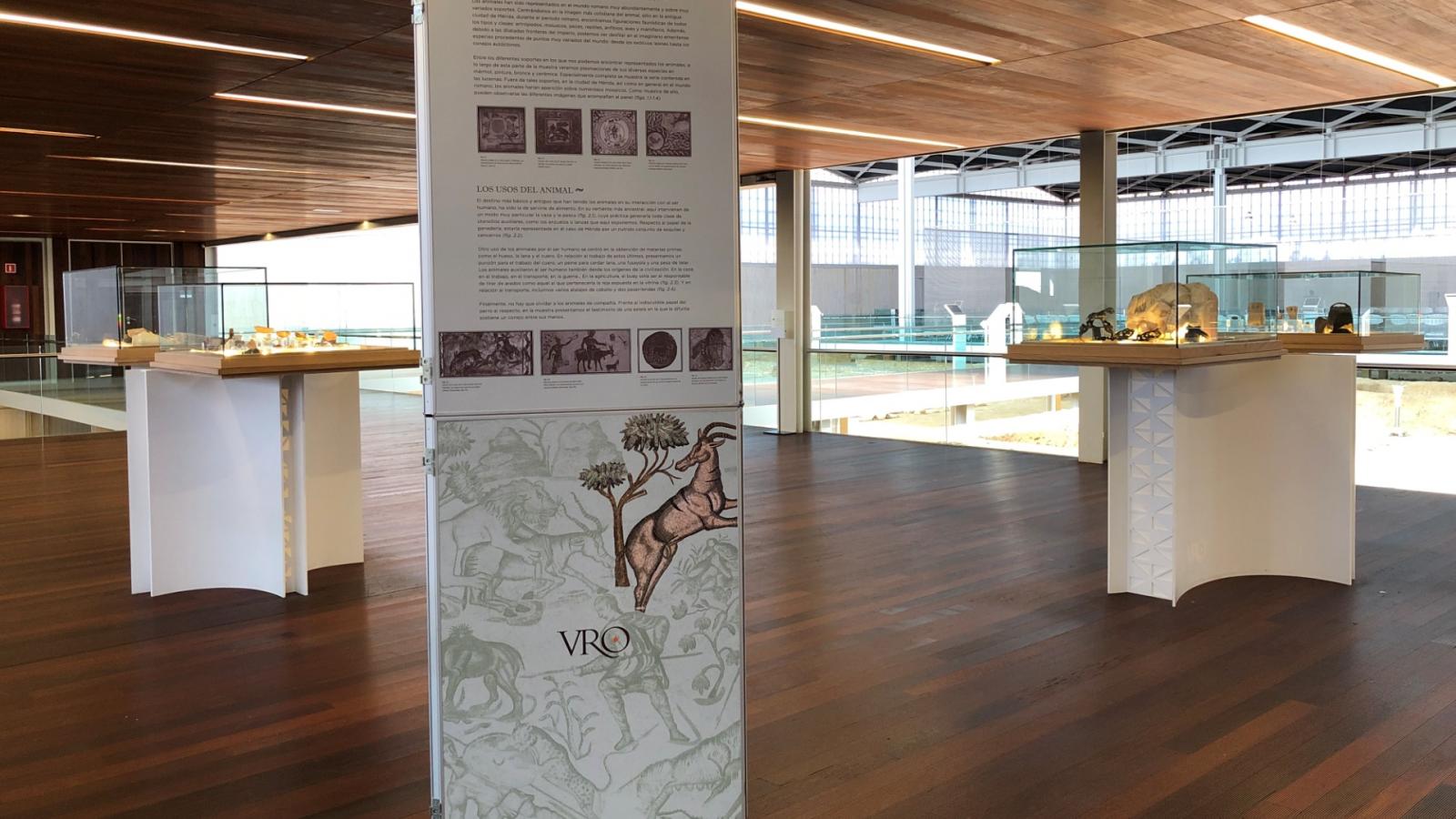 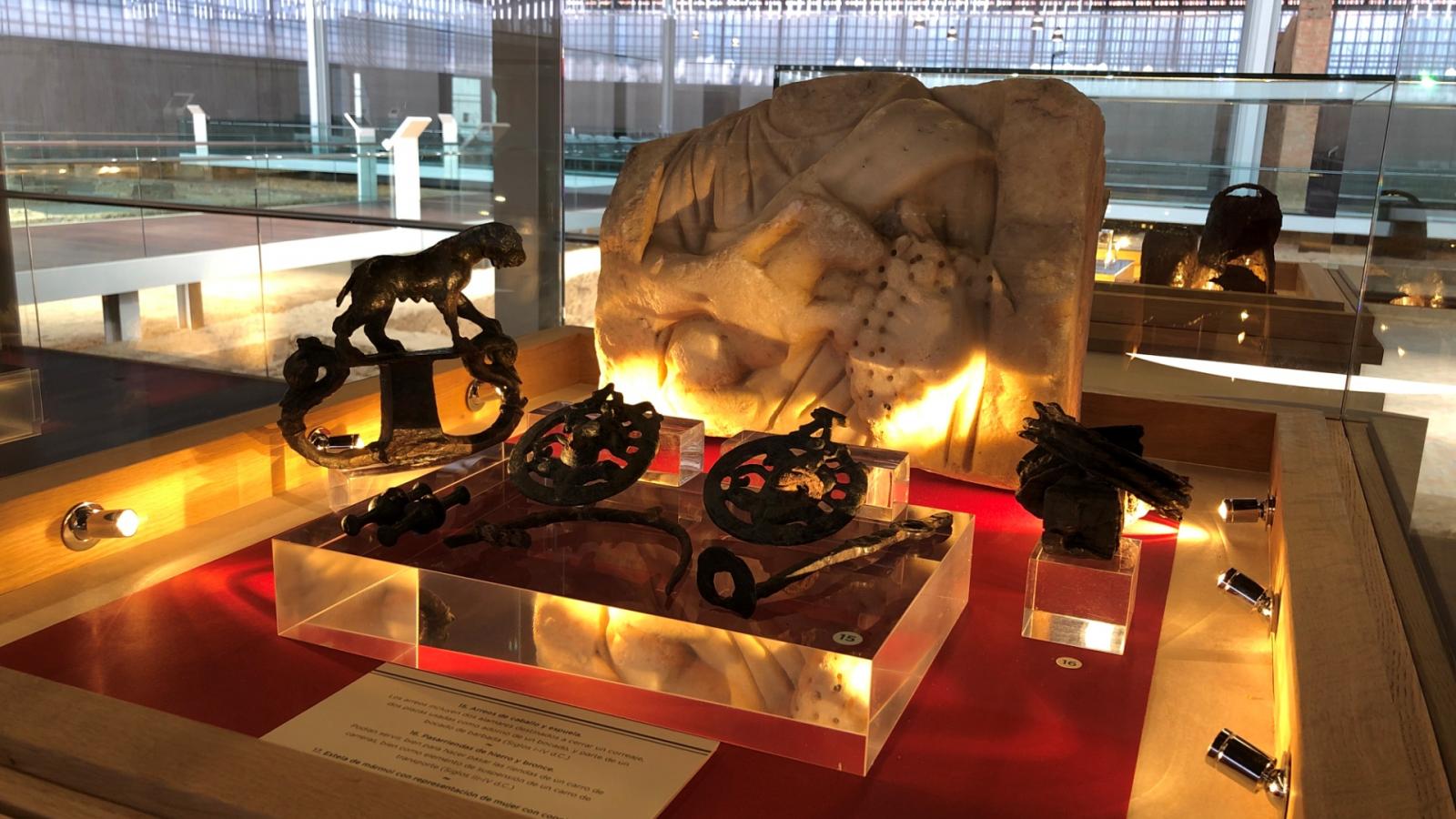