A Christmas Nativity scene inspired by the villa's mansion can now be visited in La Olmeda.

The Bethlehem can be visited during the opening hours of the town and has been designed by the San Francisco de Asís Palencia Belenista Association.

The  Belenista Association "San Francisco de Asís" in collaboration with the Palencia Provincial Council presents a Christmas Nativity Scene based on the late-Roman Palace of La Olmeda in this model. In this Palace the main portico flanked by two octagonal towers, the landscaped courtyard, is perfectly recognized surrounded by corridors or peristyle, the Oecus or main hall (in which the Birth of Jesus is represented) and the baths. In several dependencies of the mansion they are adorned with representations crafts and crafts.

The purchase of the entrance of the villa is required to visit the Christian nativity. We remind you that the opening hours are from Tuesday to Sunday from 10:30 a.m. to 6:30 p.m. except on December 24th, 25,th 31st, January 1st  and 6th La Olmeda remains closed. The general ticket costs 5 euros, while the reduced ticket costs 3 euros. Children under 12 have free admission.

The "San Francisco de Asís" Palencia belenista Association has been working since 2003 on the dissemination of the Nativity scenes and has exhibited different Nativity scenes throughout the province of Palencia with remarkable success. 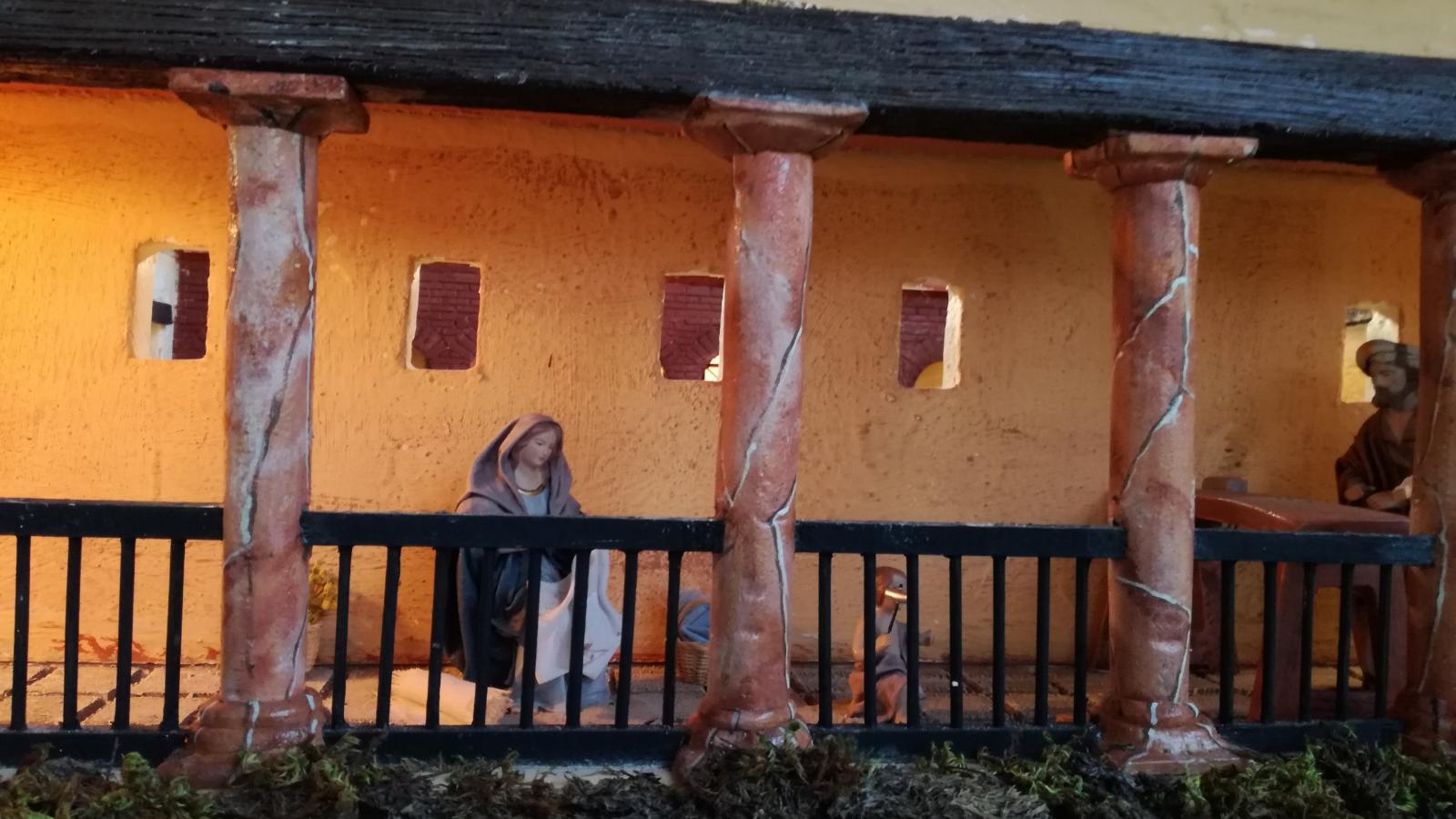 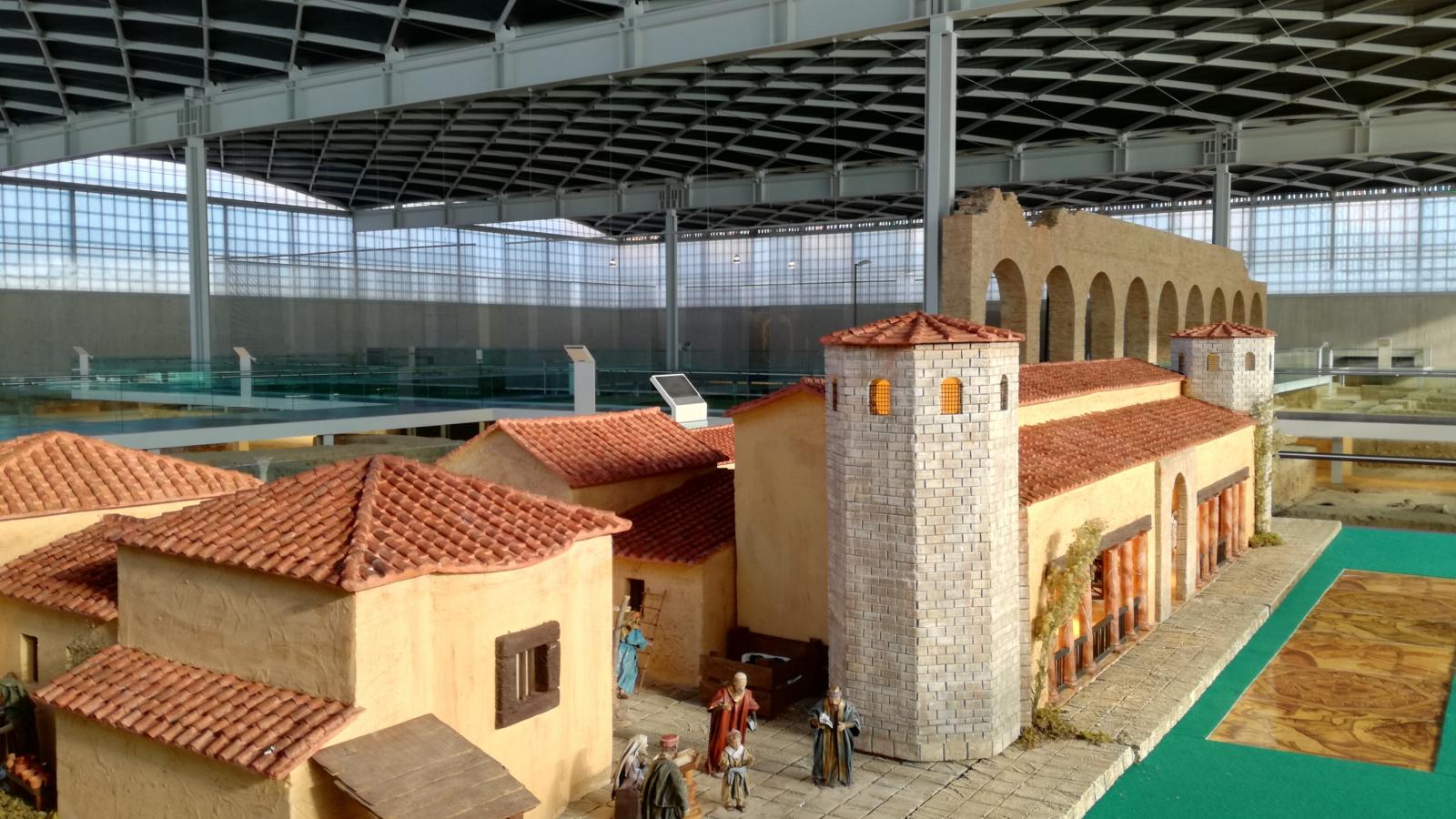 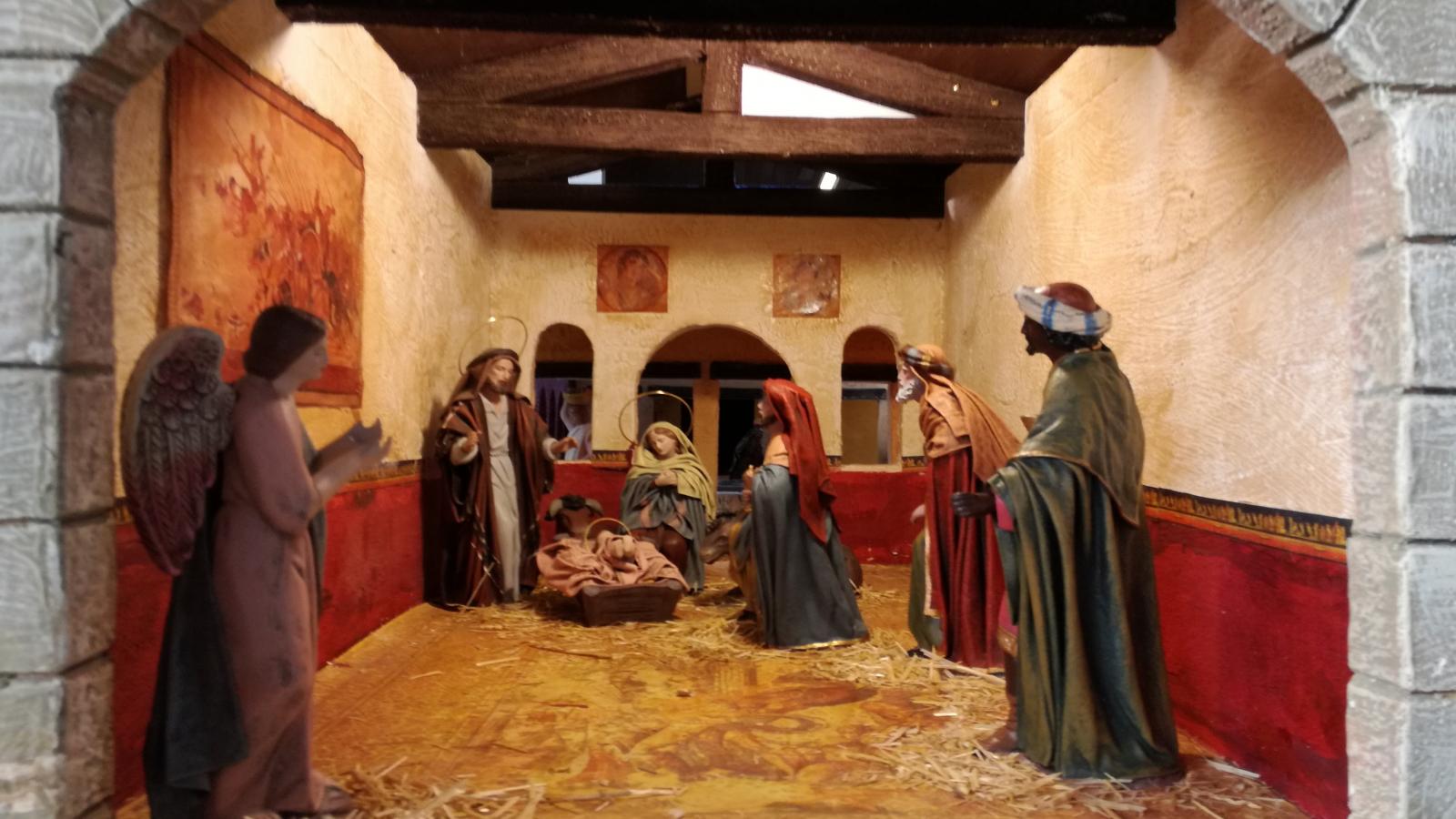 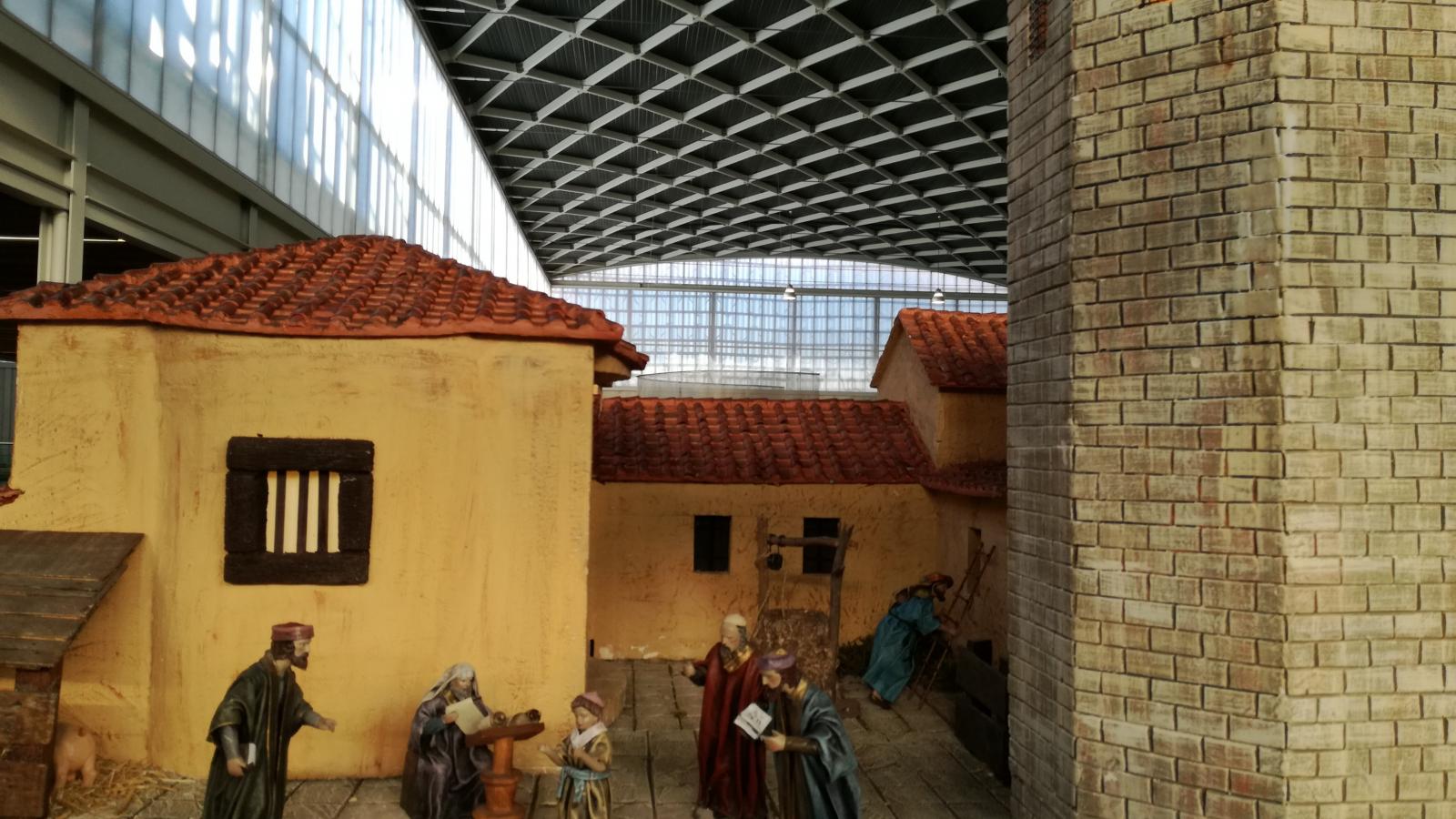