Palencia Turismo bets on FITUR for the Cathedral, the Cristo del Otero, the Villa La Olmeda and the Wosphere project on the Palentina Mountain.

The president of the Diputación, Ángeles Armisén, and the mayor of Palencia, Mario Simón, have presented at a press conference the general lines of this participation, together with the provincial deputy of the area of ​​Culture, Tourism and Sports, Carolina Valbuena; and the provincial deputy of Tourism, Francisco Pérez Castrillo; and the Councilor for Tourism of the capital of Palencia, Laura Lombraña.

FITUR is the first annual meeting of professionals in the sector around the world - last year about 10,500 companies from 165 countries and regions around the world participated, and more than 142,600 professionals were accredited in 2019 - whose exhibitors went to the previous call about 111,000 visitors. Likewise, more than eight thousand journalists from sixty-eight countries testify to the expectation generated by this event, which is also the leading fair in the field of Latin America.

Palencia (like the other eight provinces of the community and the region of El Bierzo) will have its own space within the pavilion of one thousand five hundred square meters that will be installed by the Junta de Castilla y León, through the Siglo Foundation, in pavilion 7 of IFEMA. The palencia area of ​​the exhibitor will show, in addition to the Palencia tourism logo, large photographs of the Cristo del Otero and a mosaic of the Villa Romana La Olmeda, as symbols that identify the city and the province. On the 23rd and 24th two Roman figurants will animate the exhibition area and on Sunday 26, at noon, the Smile dance group will perform. The offer of Palencia Tourism by the City Council of the capital and the Provincial will be presented on Thursday 23 in the afternoon (17:00 hours).

According to Ángeles Armisén in the press conference, the Diputación goes to FITUR 2020 with two big bets that combine the novelty - the Wosphere program in the Palentina Mountain - with the already proven: the aforementioned Roman site of Pedrosa de la Vega, which in 2019 added 57,700 visits. La Olmeda is located, year after year, as the tourist resort through which more travelers pass, next to the Romanesque temple of San Martín de Frómista, which also is around 58,000 annual visitors. 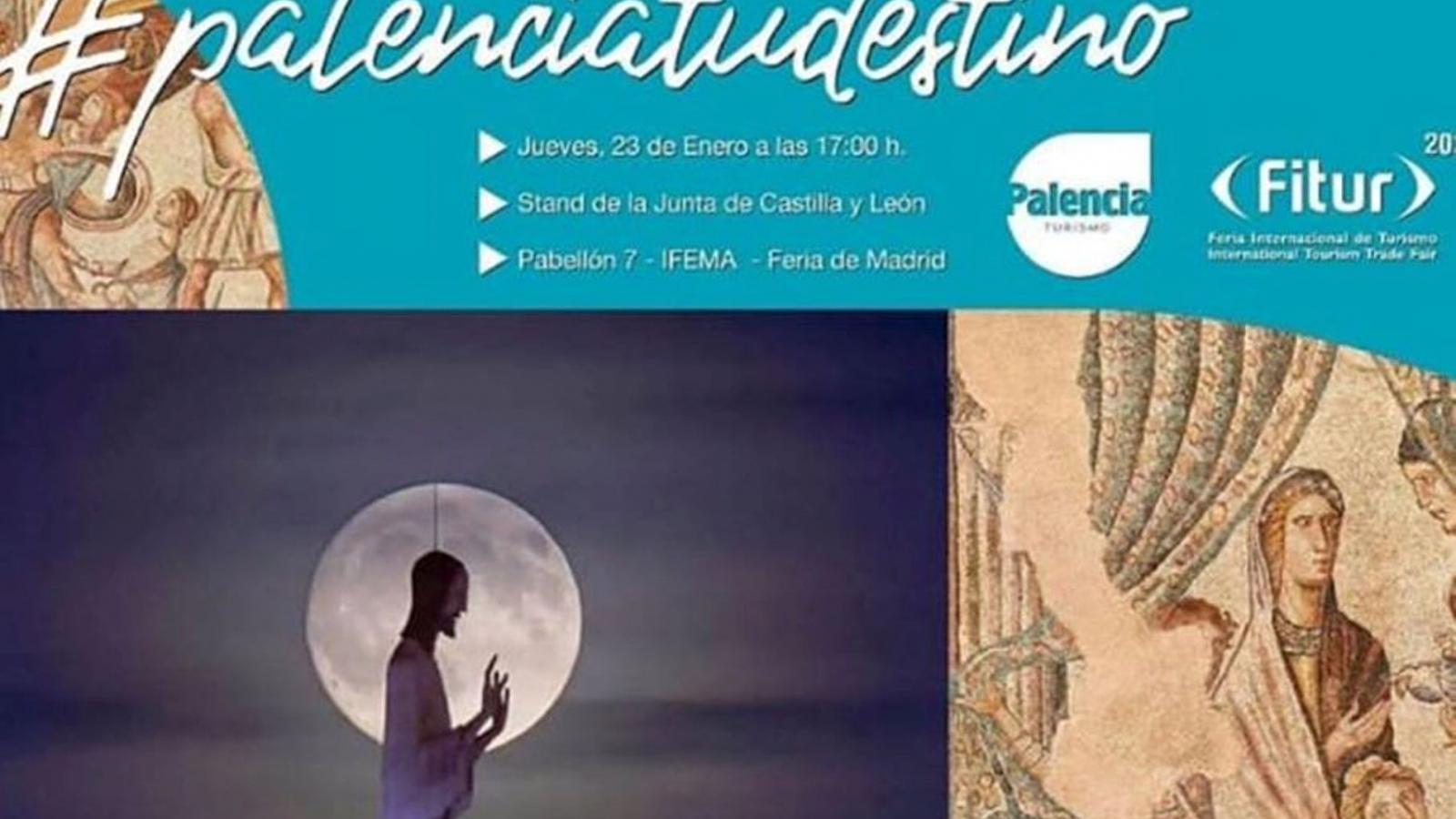