With the ticket of the Olmeda you can get the solidarity calendar of Palencia Provintial Council.

During the Christmas holidays with the entry of the resources managed by the Provincial Council (La Olmeda, Cueva de los Francés and canal boats) this calendar is acquired.

This year, the 2022 calendar edited by the Palencia Provincial Council will once again be illustrated with the fourteen winning images from the XXXII Provincial Photography Contest “The geological footprint in Palencia”. The Provincial Institution has decided to maintain the solidarity aspect of this calendar that was so well received last edition.

This management system that is structured, as we say, on efficiency and solidarity, also aims to avoid the crowds of people that occurred in previous editions; for which the different distribution points of this tourist material have been maintained throughout the province. In this sense, the calendars will be distributed free of charge from next December 23, together with the entrance to the resources managed by the Provincial Council (Villa Romana de la Olmeda, Cave and the ships of the Canal de Castilla); as well as since December 27 in others in the province with which the Provincial Institution maintains a collaboration agreement, such as the five headquarters of the Territorial Museum Campos del Renacimiento, ROM Exhibition Center, San Pedro Cultural, Museum of Baltanás, as well as two key points in the capital: the Cathedral and the Fundación Díaz Caneja.

This kind of distribution also contributes to the tourist revitalization of the province and its resources, which are going through a recovery stage after the stoppage produced by the pandemic.

On the other hand, it should be noted that visiting the resources is not the only way to get the 2022 calendar, since a copy can also be purchased at the Tourist Office on Calle Mayor in the capital at the price of two euros for the wall. and one euro for the table model. A symbolic price that has a solidarity objective since all the proceeds will go to the TDAH Palencia Association. 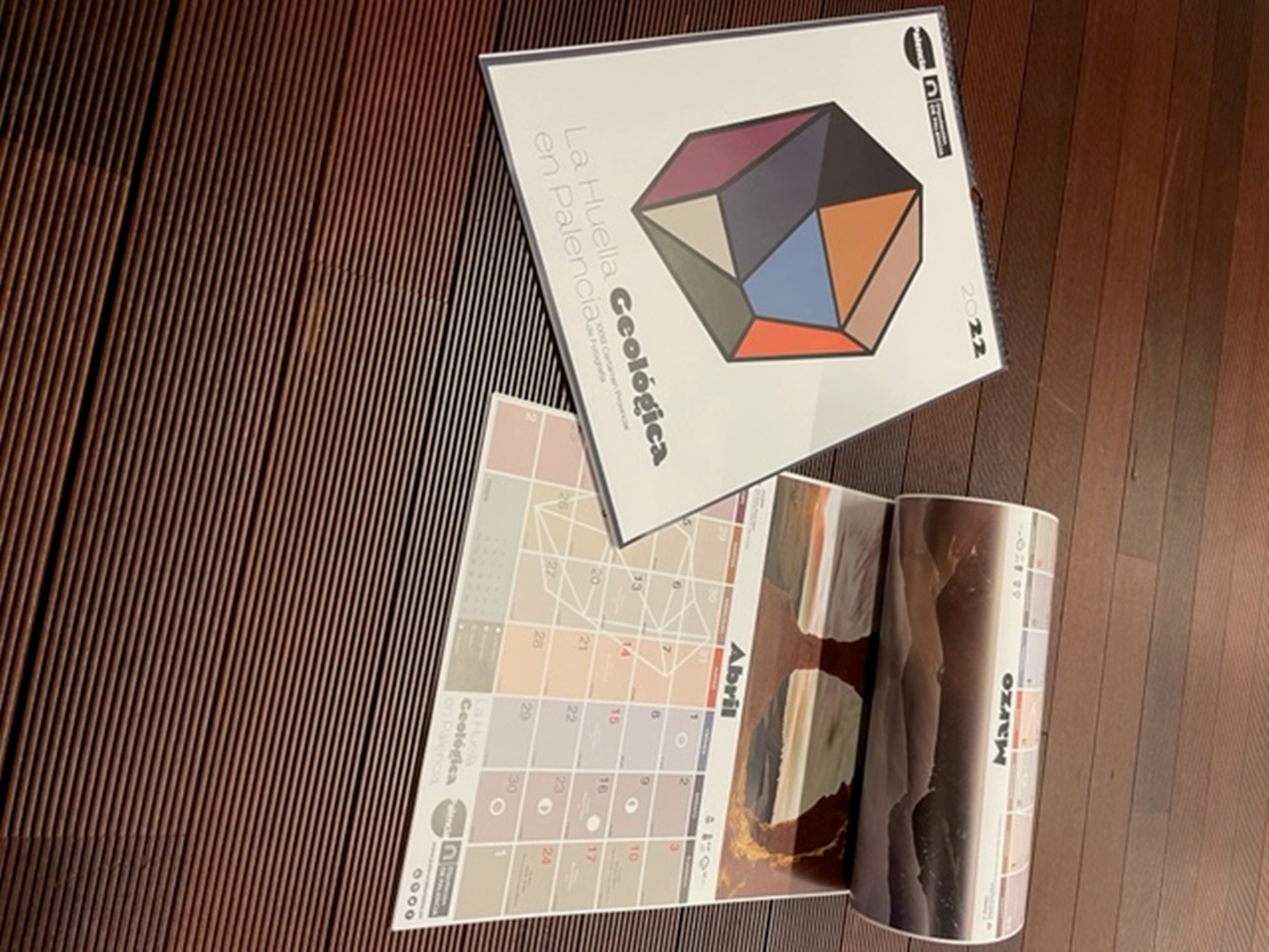