These awards, whose geographical field is the autonomous community of Castilla y León, are highly valued within the tourism sector.

La Olmeda has received one of the prizes of the IX edition "La Posada" given by the newspaper "El mundo" of Castilla y León, recognizing its commitment to quality tourism.

La Olmeda is one of the most visited places in the province of Palencia since Javier Cortes discovered it in 1968, becoming a highly valued tourist destination by its visitors. In addition, La Olmeda has become a benchmark for archaeological research that has made possible, among other things, the preservation of an extraordinary collection of mosaics that decorate the 4th-century low-imperial mansion. With this award the commitment to Roman culture that the Palencia site has been doing in recent times is recognized. 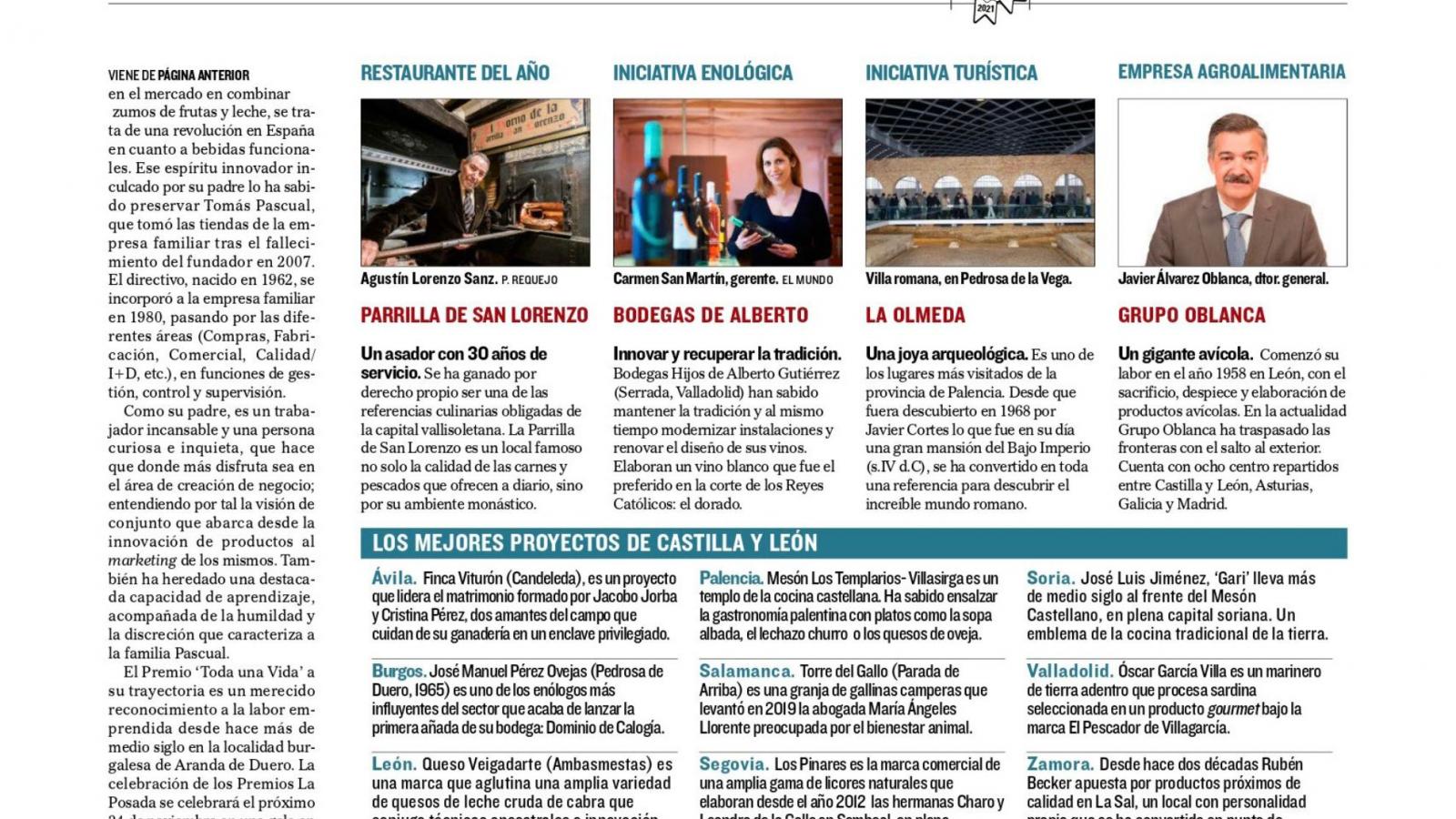